It is game day in Allen as the Americans try to close out the series against the Rapid City Rush. The series stand at 3-2 after the Rush beat Allen 7-4 Sunday afternoon in Rapid City. Both teams made the long (1058 miles) bus trip to Allen on Monday for the game tonight.

Most would agree Allen has the better team and should prevail in a seven game series. For the five games thus far in this series Allen leads Rapid City in goals scored (25-17), shots on goal (193-111) and power play percentage (28% – 15%). Allen has even taken fewer penalties that Rapid City (27-31).  Allen has rarely lost back-to-back games in the playoffs. It has only happened twice in the last three years.  Allen has scored almost two more goals per game in the playoffs than Rapid City (4.30 – 2.50). You add it all up and Allen should be the victor in game six. Allen has earned home ice advantage by having the best record in the Western Conference but let’s hope they don’t need it and wrap up this series in game six tonight.

Spencer Asuchak has scored in all five home games in the playoffs and has a total of ten points (5 goals 5 assists).

Joel Rumpel had the hot hand in the Tulsa series but it has been Riley Gill in the Rapid City series. Against the Rush Rumpel is 0-2 and Gill is 3-0. Would expect to see Gill in goal tonight. Rylan Schwartz was injured in the game on Sunday so he may not be in the lineup. Allen has lost both games when Patrik Valcak has been a healthy scratch so hopefully he is back in the lineup.

An indication of how much depth Allen has in scoring is the Americans have eight players with at least three goals in the playoffs while Rapid City has just three.

South Carolina beat Florida last night by a score of 5-2 to advance to the Eastern Conference finals where they will play the winner of the Toledo vs Fort Wayne series. Game seven of that series is Wednesday night. 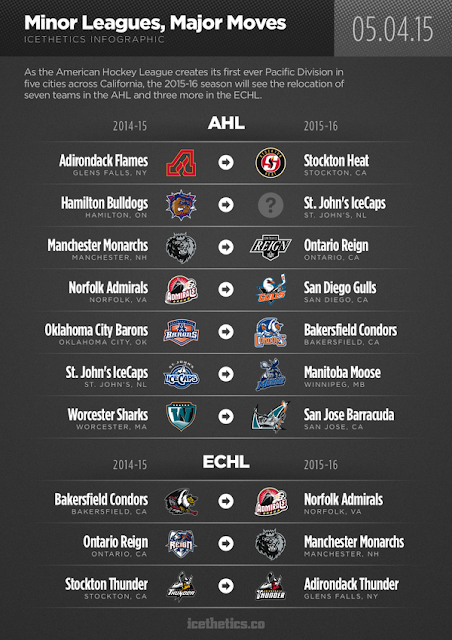