Because of the bad weather the team did not leave last night (Wednesday) as scheduled and will leave today for Quad City.

Quad City coach Terry Ruskowski will have the Mallards ready for the weekend series with Allen even though they were shutout 2-0 last night at home by Tulsa. For only the second time in his long coaching career he had a practice after the loss. And it was the kind of practice/skate players hate with no nets and no pucks. Ruskowski has not been happy with the inconsistent performance by the Mallards and apologized to the fans after the game calling the way the team played unacceptable.

– The two games this weekend will be the final of five regular season games between Allen and Quad City this year. Here are the results of the first three games. On December 10th Allen won 5-2 at the AEC in a game the Americans outshot the Mallards 40-27. The game was most memorable because it was the night Jack Combs had four goals. Quad City won at the AEC on February 16 beating Allen 2-1 while out shooting the Americans 34-26. Allen won the last meeting which was in Quad City February 25 by a score of 4-2 in a game where the Mallards had a 2-0 lead and gave up four unanswered goals to the Americans.

– The key to victory for Allen will be to got off to a fast start and get shots on goal.  In addition the  Americans need to get traffic in front of the net and pick up some of those dirty goals. This has been an area of emphasis by coach Martinson this week. Finally, the Americans need to take advantage of having the better special teams and get some power play goals.

– The Americans have been struggling recently but that has been primarily at home where they have lost six games in a row. The road has been another story as Allen has won five in a row on the road and seven of the last eight. This road trip may turn out to be just what the doctor ordered.

– Quad City has been struggling at home as the loss last night to Tulsa was their fourth straight home loss.

– Congrats to Tyler and Taylor Ludwig on the birth of their second daughter yesterday. Hayden Tyler Ludwig was born at 11:28 am, weighed in at 9 lbs 10 oz and was 21.5 inches long. 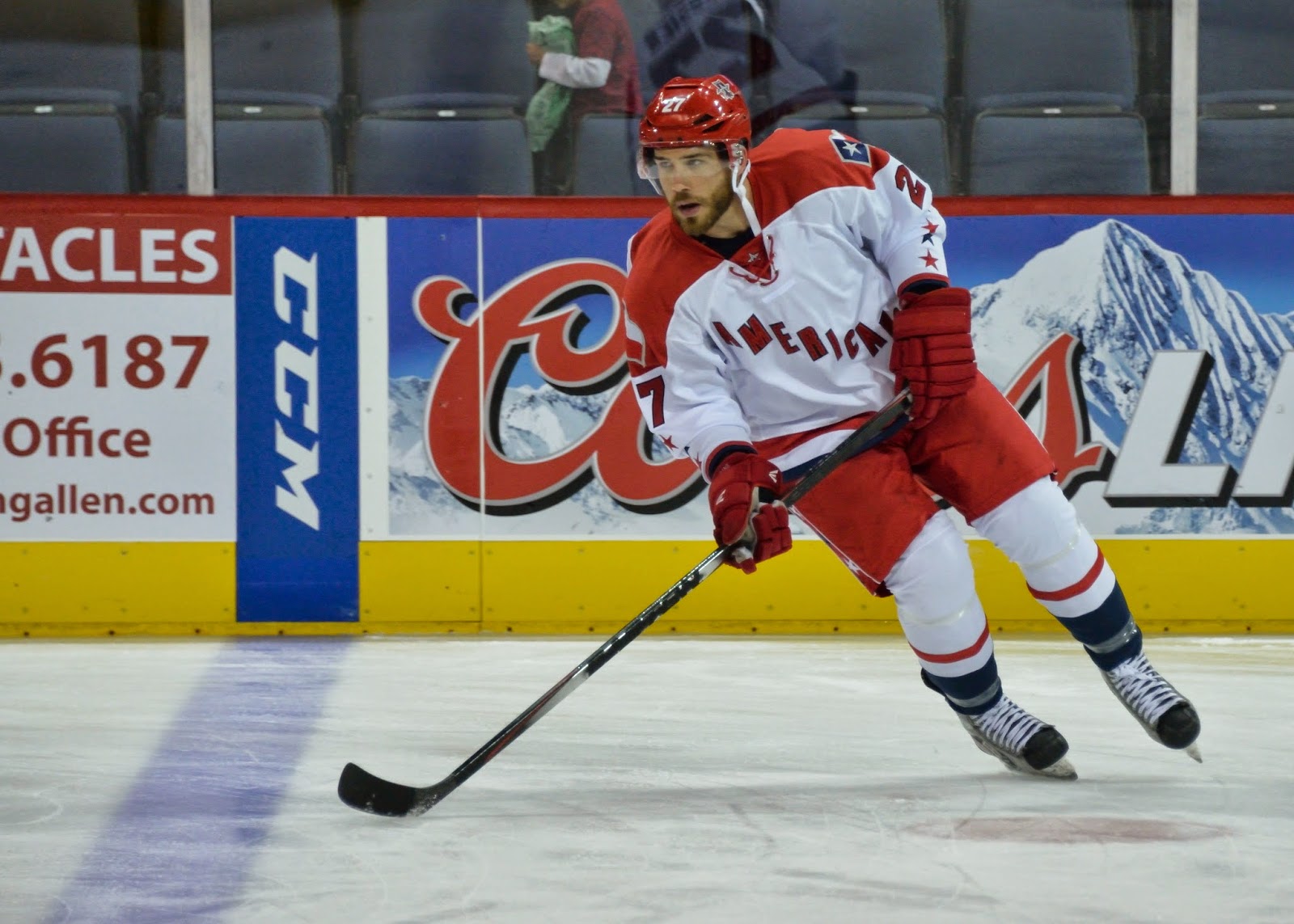 – The Allen “French Connection” from last year both scored goals last night. Alex Lavoie got is 13th goal of the season as his Florida Everblades shutout Cincinnati 3-0 and Jonathan Lessard got is 14th as his Bakersfield team lost 6-5 in overtime to Colorado. 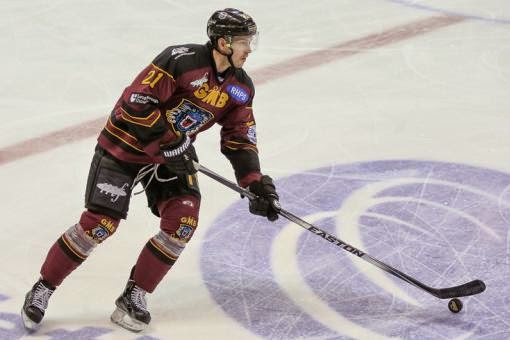 – In other former player news Bruce Graham was injured last night as his Nottingham Panthers beat the Hull Stingrays. According to a Nottingham press release, “X-rays have shown the potentially serious hand injury suffered by Bruce Graham when he was checked from behind into the boards during the home game against Hull is not a broken bone. But there are other just as serious possibilities and Bruce is booked in to see a specialist.” Hope it is not as serious as the press release sounds.

– The Brampton Beast announced yesterday that Phil Oreskovic who retired from playing earlier this week has been named as the assistant head coach for Brampton.